Substance Abuse in the LGBT Community

Substance Abuse in the LGBT Community

Even though most people don’t believe this to be true, members of the LGBT community are still facing prejudices and frowned upon wherever they go. That’s why they’re under an enormous amount of stress every single day of their lives. Due to that, some of them turn to alcohol, drugs, and other substances that may look like the right solution at first but are actually far from that. Why are these things so dangerous, who is prone to them, and what are some of the ways to protect yourself against substance abuse if you’re a part of the LGBT community yourself?

As mentioned before, stress is the main cause of substance abuse in the LGBT community, as well as constant pressure they feel on a daily basis. Members of this community are supposed to feel safe and protected wherever they live and whatever they do, regardless of their sex and age, but things simply don’t work like that.

For instance, a 2018 study discovered that about 80% of all LGBT teens in the USA feel depressed and even more of them feel stressed out most of the time. These numbers sound staggering and shocking, but what’s even worse is that the situation is quite the same in other countries around the globe, as well as with other age groups too. In short, the majority of people in the LGBT community feel some sort of stress or depression because they face judgment whatever they do.

Why do people turn to substances?

The amount of stress these members of the LGBT community feel is directly linked to the substance abuse – again, regardless of their age, sex, social status, etc. Turning to substances is an easy way out and a chance for these people to feel good about themselves and the world again. Unfortunately, this method only looks like a great idea, but the reality is quite the opposite.

The worst thing about substances – from alcohol to drugs, and everything in between – is that they really do make you feel good at first. They boost your confidence, help you get through the day, make you stronger and more determined, and that’s precisely what LGBT individuals around the world need. But, this feeling lasts for a very short period of time, and you can start experiencing problems before you realize it. 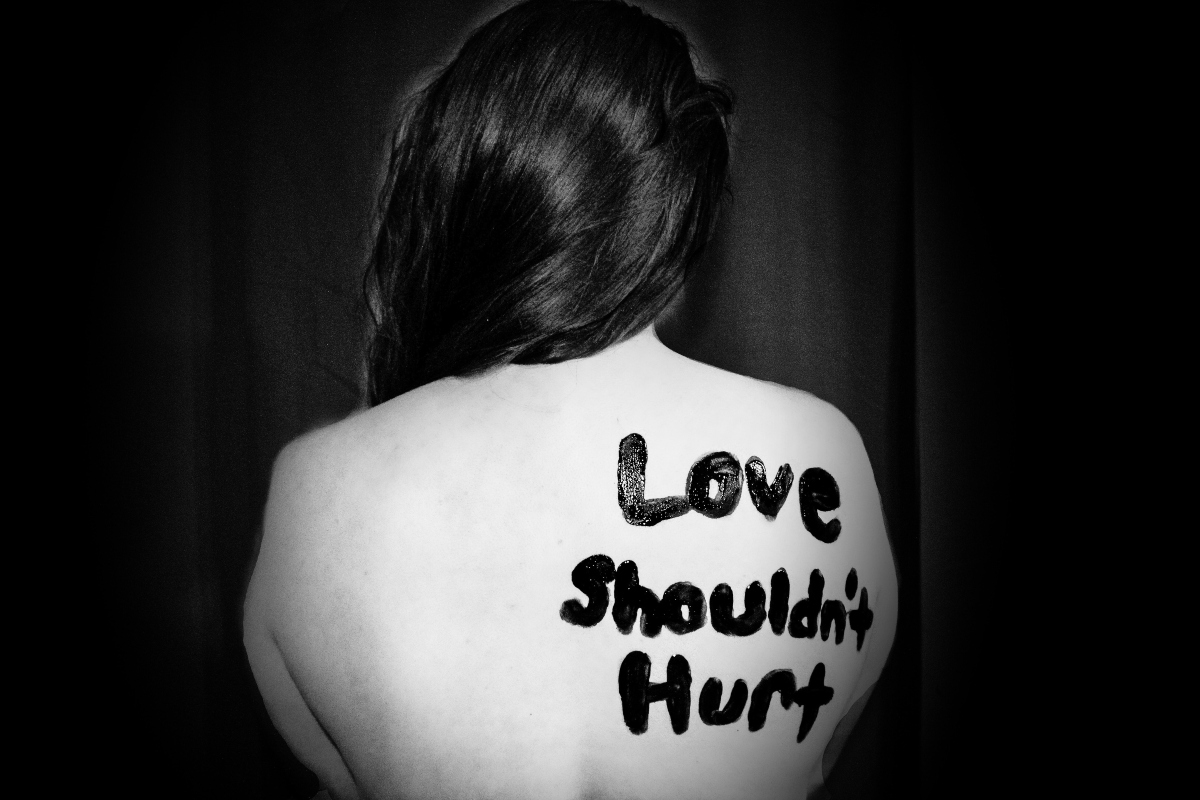 What sort of problems can substances produce?

First and foremost, developing an addiction is easier than most people think. While we generally fear alcohol- or heroin-related addictions, don’t forget that literally any sort of substance can result in addiction. Not every addiction is obvious enough, but every addition should be treated seriously and avoided at all costs.

In addition to that, you can get into legal problems as well. Driving under the influence and disturbing the peace are just some of the most common offenses caused by substance abusers. It’s important to have someone to talk to in case you do something wrong, which is what people in Australia, for instance, might do quite easily. Relying on an experienced criminal defence group in Parramatta could help you solve all your problems easily and quickly, so be sure to check them out if you feel you might be having problems with the law.

How to prevent these issues?

Fighting substance abuse is hard and it may look pointless at first, but there’s definitely something we can do. First, if you’re having problems yourself, you need to build a support system around you and stick to the people you know and love. These people will help you fight your addiction and focus your energy on living instead of using drugs.

The other way to go is by helping someone else. If you notice your LGBT partner, friend, parent, child, cousin, or anyone else is struggling with substance abuse, you have to react immediately. A 2015 USA-based study confirmed that “39.1 percent [sexual minority adults] illicit drugs in the past year,” but we can safely assume that these numbers are now even higher, which is why a timely reaction is crucial.

Fighting substances is hard, but we can make a difference in we do it together, so reach out to other members of the LGBT community and be sure to help each other out as soon as possible.

How to Develop a Positive Personal Image
Peter Minkoff January 29, 2021

5 Tips on How to Deal With Insecurity
Peter Minkoff August 14, 2019

How to Develop a Positive Personal Image

5 Tips on How to Deal With Insecurity