The Struggle of a Same-Sex Divorce

The Struggle of a Same-Sex Divorce

In 2015, the U.S. Supreme Court made same-sex marriage legal in all 50 states, and in 2017, Australia also joined the recognition of same-sex marriage. These two decisions gave LGBT people all the same privileges when it comes to enjoying the marriage union. While the fight for marriage equality in these countries (and all other countries with legal same-sex marriage) is finally over, the fight to dissolve these marriages is very much real for many LGBT couples. Here are the struggles same-sex partners often come across when dissolving their union.

Most gay and lesbian couples don’t have issues when it comes to filing for divorce (no matter the reason—adultery, living in a sexless marriage, money issues, unreasonable behavior), however, those who entered into a civil union or domestic partnership before marriage was legal, can come across a maze of state laws that can complicate their decision to split. Some couples started their “married” life with a civil union in states that allow it and were later joined in domestic partnership before finally getting married in a state that made same-sex marriage legal. But, as marriage equality laws changed, many LGBT couples today have multiple relationship statuses. This fact complicates divorce proceedings considerably. People who fail to dissolve all the relationship statuses with one partner before the divorce can face many financial issues in the future if they ever choose to remarry.

If you live in a country or state where same-sex marriage is not recognized, you can’t get a divorce in family court. Dividing property in the civil court based on the state laws is the best option, even though it tends to favor the party with most assets. In some cases, the civil court might not consider things as sweat equity or implied contracts among LGBT couples. This issue becomes even more complicated when discussing child custody and visitation rights. Luckily, some members of the LGBT community have access to lawyers specializing in family law. There are experienced family lawyers in Sydney who can help couples, no matter their sexual orientation, deal with negotiating a settlement and addressing a wide range of property and child-related issues without going to court.

Unfortunately, in many cases, same-sex divorce proceedings are handled on a case-by-case basis and made even more complicated by the differences between the state and federal laws. In some instances, federal law can eliminate all the benefits that a court might want to provide to LGBT couples. 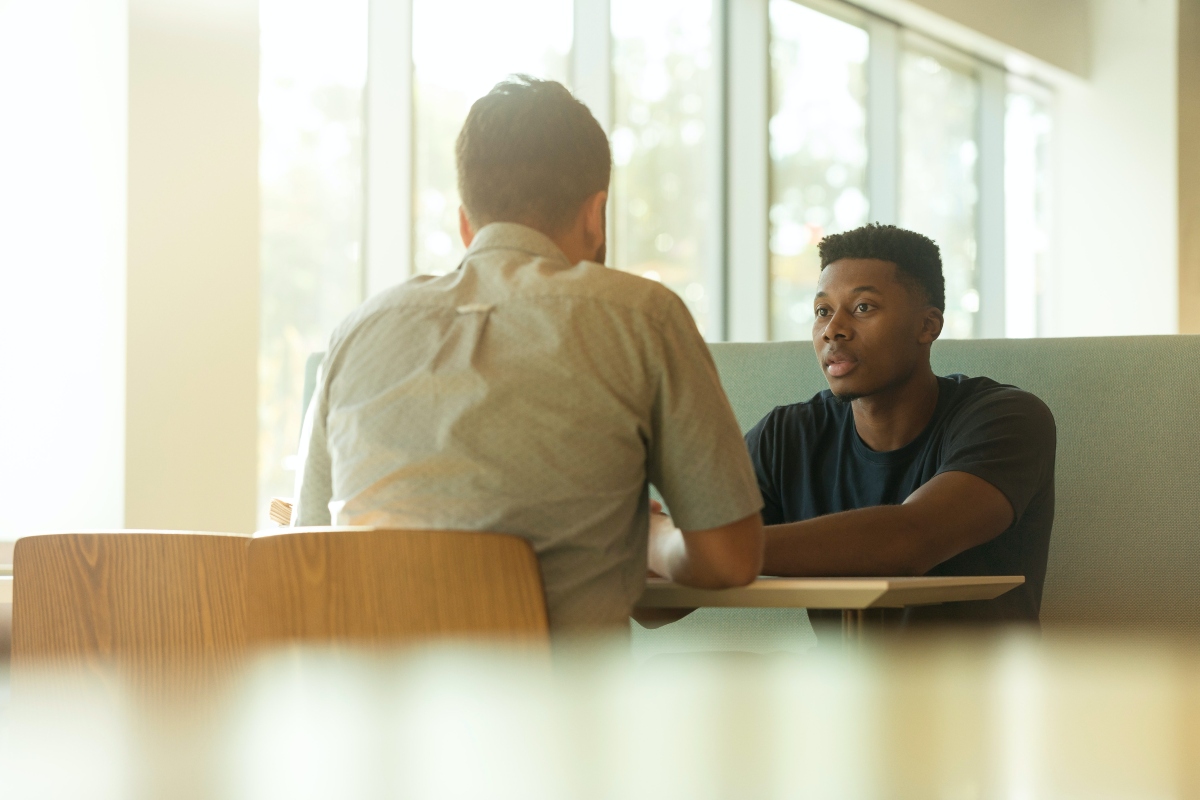 Custody battles are especially complicated between LGBT parents, and spouses often resort to using discriminating parentage laws against one another. What helps, in this case, is creating a parenting plan to avoid disputes in the future.

Also, many same-sex couples had kids or adopted kids before same-sex marriage was legalized, however, if a child was never considered as the parent’s legal child, most states refuse to grant visitations, custody or any parental rights to the non-biological or non-adopting parent. This issue can be emotionally devastating for the parent who never legally adopted the child but help raise them.

Based on a number of factors, the judge usually considers awarding alimony to the spouse with lower earning power. However, there are other factors when determining alimony—length of the marriage, other spouse’s income and various child circumstances. The outcome of your alimony sadly usually depends on the state in which you married and choose to divorce in. For instance, the state of California offers something called “palimony” which provides support for unmarried partners. On the other hand, some more conservative states or countries are often not willing to consider many factors when awarding spousal support.

It’s also important to state that LBGT couples going through a divorce often come across a sea of disapproval and judgment, even from the members of our own community. One of the issues is that friends, family and colleagues don’t take their divorce as seriously as they would a heterosexual divorce. Additionally, opponents of same-sex marriage often use divorce as a tool to further their hate. For all those reasons, LGBT people going through a divorce might be more prone to self-blame, shame, isolation and depression.

There is still little to no empirical research on same-sex divorce, even though it might help everyone understand the dynamics of these relationships and how they end. Information on same-sex marriage can help everyone involved and allow better protection for LGBT individuals going through a divorce.

Gays And The Christian Church: Is a happy future possible?
Marlin Lemmons January 3, 2018

Gays And The Christian Church: Is a happy future possible?