Cities across the United States held a second annual Women’s March, with hundreds of thousands of people coming out to protest. The main theme of this year’s march was voting, as the midterm elections are happening in November.

In Los Angeles, nearly 200,000 people attended, making it the largest march across the nation. Last year, 175,000 people showed up to the LA march.

March organizers honed in on this year’s midterm elections using the theme “Hear Our Vote.”
But the rally was much more than electoral politics for many attendees. Demonstrators advocated for women’s rights and equality, as much of the sentiment in this year’s march overlapped with the #MeToo and Time’s Up movements.

The event in L.A. started at 8:30 a.m. in Pershing Square. Attendees began marching at 10 a.m., reaching Grand Park and City Hall around 11, where a very long list of politicians and activists are scheduled to speak until 3 p.m.

Thousands gathered Saturday in Pershing Square in downtown Los Angeles for the second Women’s March, eager to participate in the nationwide protests and listen to a slate of celebrity speakers.

Natalie Portman, Eva Longoria, Viola Davis, Scarlett Johansson, Olivia Munn, Olivia Wilde, Larry Wilmore and other were among a long list of famous folks who addressed massive crowds as they reached the march’s end at Grand Park and City Hall. 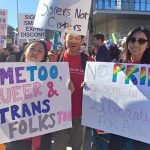 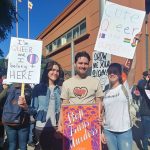 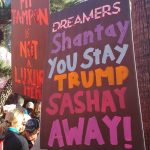 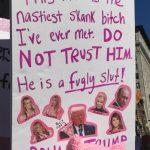 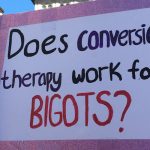 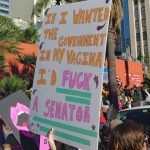 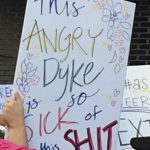 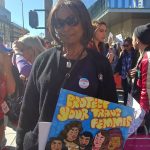 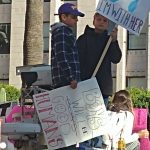 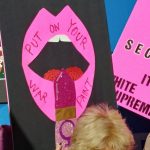 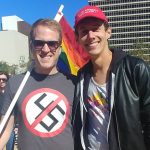 Tags
Previous Article
What’s it like to realize you’re homosexual? (How to Accept That You Are Gay)
Next Article
Being Gay In POLICE