How to Express Yourself through Makeup

How to Express Yourself through Makeup

In today’s day and age, it is very important to find your place in the world and express yourself in the best way possible. This is why every single one of us is looking for new and alternative ways to say and show who they are without any problems. One such way is through makeup, and it is slowly becoming the most popular way of expressing oneself. Not only women opt for makeup but also men who want to show their feminine side or their dark side, and also people who think that this is the best possible way to be their true self. And who are we to judge? We are not here to tell you what you can’t or shouldn’t do – we are here to open your eyes and let you know about all the ways you can express yourself through makeup. Take a look:

Makeup is a tool with which you make yourself beautiful. Yes, this is the primary goal of makeup, but have you ever thought about why women opt to put makeup on their faces? Makeup can be incredibly empowering, not only for women but for men as well. Just imagine what it must feel like for a gay man to put on makeup and change himself into a more feminine version. This small thing can mean the world to many people, so the first step would be to stop being shy, and if it is makeup that you want to incorporate in your daily routine, so be it. Empowerment is always incredibly important, and all of us should feel empowered to show who we are and what we can do. 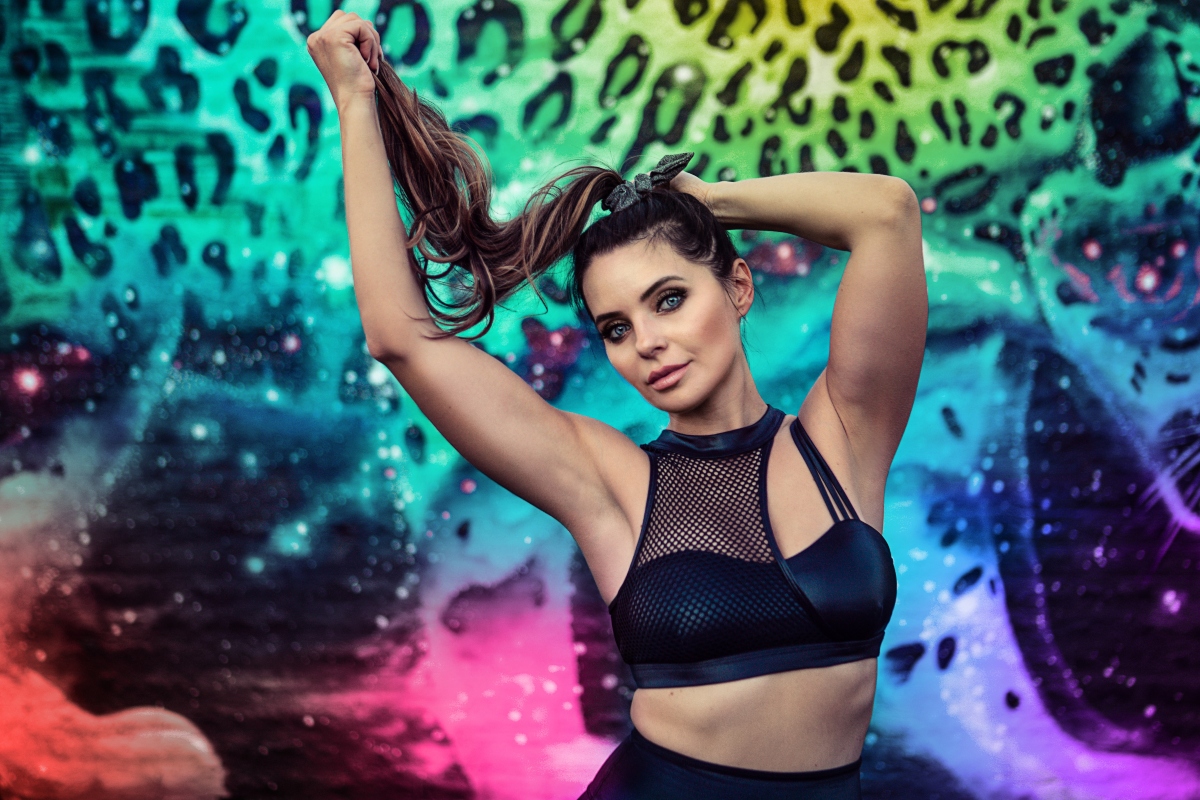 This way of empowering individuals is slowly becoming popular everywhere around the globe. Of course, there are countries and parts of the world where this type of behavior is still judged, but choose any big and modern country and you will have no problem showing who you are and being what you want to be. Moreover, you can also buy makeup both as a man and a woman anywhere you want. However, if you think that you will have a problem doing so in the country or place that you are visiting, or you simply are not confident enough to go and purchase your makeup as a man, you can always buy makeup online in Australia and have it delivered to your home. This is a great way to deal with your fears – you are able to buy what you want, and you will have time to work on your insecurities a bit later.

It is not a secret that more and more queer people started wearing makeup, regardless of their sex. Not only is this a great way for them to fight for what they want in life but it is also an amazing way to pave the way for all the other individuals who need some support to do the same. All the minority groups (based on sexual orientation, gender, race, nationality) are stronger and more connected now, and the mutual empowerment and support matters a lot. So, the next time you’re having second thoughts about your makeup, just realize – not only will you be helping yourself but somebody else as well. 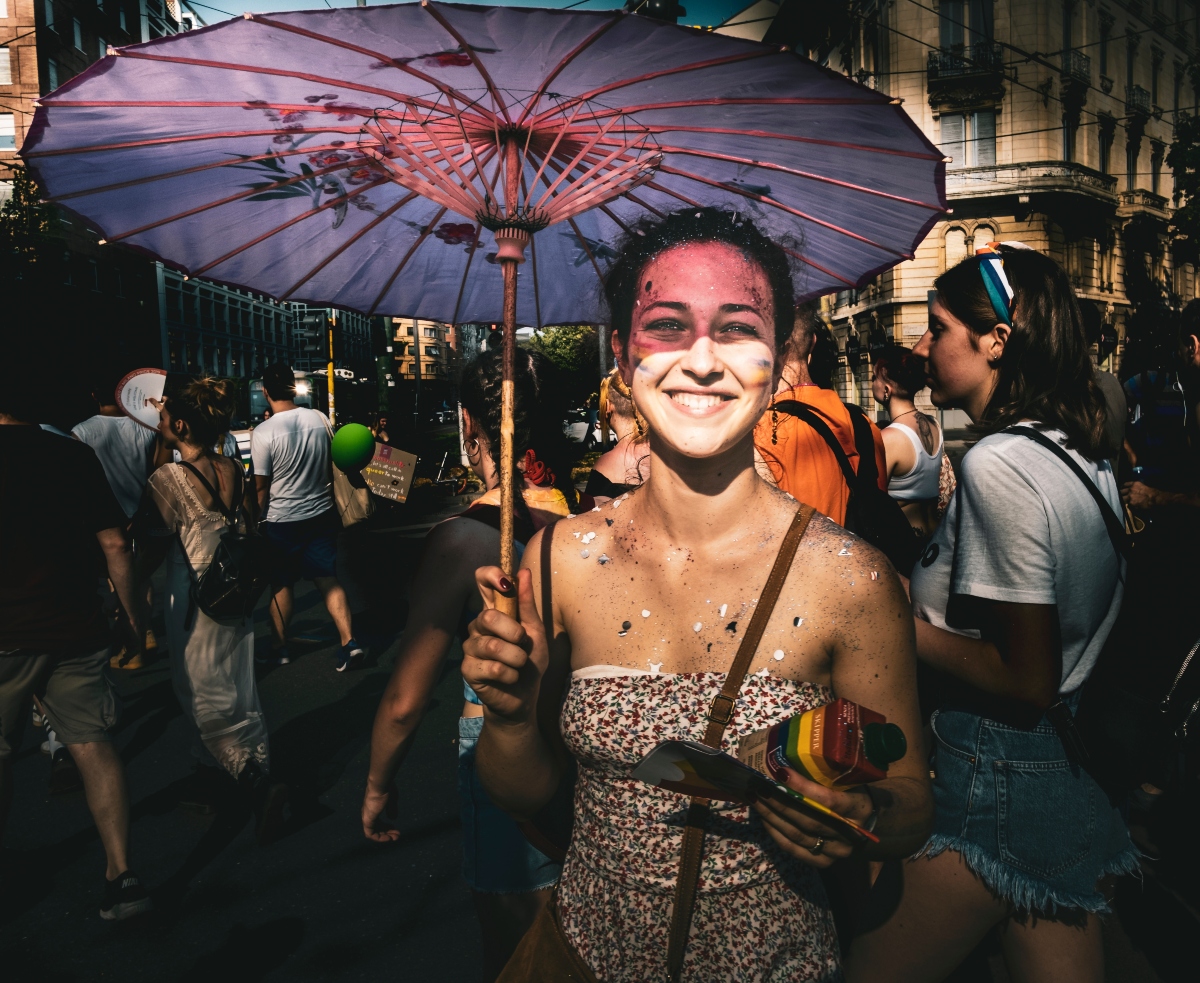 Apart from actually using makeup to show the world who you are and express yourself and your gender or sexual identity, makeup can also be used to express your confidence and be politically active and having a political stance. Makeup can also be used as a tool of defiance, especially if you want to show your support to a community that encountered a certain type of unfairness. This was the case with the LGBT community in 2016 after the catastrophic mass shooting in Orlando, after which thousands of people posted their photographs wearing rainbow/colored artistry on their faces. Even though this does not show what they are and who they are (as there were straight people posting photos as well), it did show a certain amount of respect and support for a community.

So, no, makeup is not only used to cover the dark circles around your eyes or make your eyes pop. Makeup can be used for greater things, such as letting an individual feel good in their own skin, state an opinion or call people to join you fight a certain cause. And we are all looking forward to seeing what else it can do.